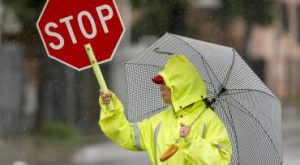 J and J Roofing, located near Silverlake and Los Feliz, has been flooded with calls and is raining business. (Yep, play on words.) Known for their quality and customer’s trust level – it was not surprising that when roofs began to leak they got under water with all those phone calls.